Since long ago it is known that post-menopausal women are at increased risk of developing breast cancer. A diet rich in tomatoes may help to reduce this risk.

The National Cancer Institute estimates that in U.S. women have a 12.4% risk of developing breast cancer at some point in their lives. This risk increases significantly for women over age 50.

The results of a study led by Dr Adana Llanos at Rutgers University , which evaluated the effect of a diet rich in tomatoes on the risk of breast cancer, was published in the Journal of Clinical Endocrinology & Metabolism.

Dr Llanos explains that in post-menopausal women the risk of breast cancer increases with increasing Body Mass Index and with worsening of metabolism of carbohydrates and fats.

During a period of 10 weeks a group of 70 postmenopausal women were given a diet rich in tomatoes, with 25 mg of lycopene per day. Lycopene is a phytonutrient responsible for the red color of tomatoes, which is associated with numerous health benefits.

Later, women went to a second period of 10 weeks on a diet with at least 40 grams of soy protein a day.

During the period rich in tomatoes levels of adiponectin increased by 9%. This is a hormone involved in the regulation of blood sugar and blood fats.

The effect was slightly higher in women who had a lower Body Mass Index .

By the contrary, a diet rich in soy protein had a negative effect on adiponectin .

Dr Llanos mentions that “the results of this study clearly show the benefits of a diet rich in tomatoes, even for a short period”

“Eating fruits and vegetables, which are rich in vitamins, minerals and phytonutrients such as lycopene, bring enormous benefits”

Dr Llanos mentioned that this study also emphasizes the importance of a diet rich in tomatoes in preventing obesity as there was a bigger effect on adiponectin levels in women who maintain a healthy weight.

On the other hand, there are many studies showing the benefits of lycopene from tomato in the prevention of prostate cancer.

Last year the Medical News Today reported the results of a study suggesting that eating tomatoes can reduce the risk of stroke. 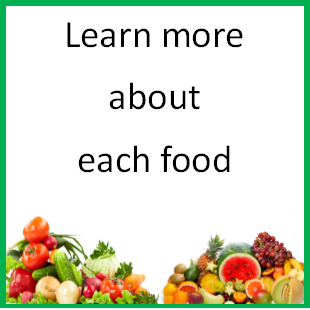 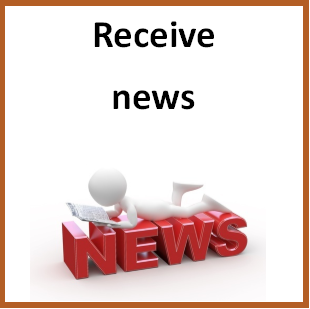 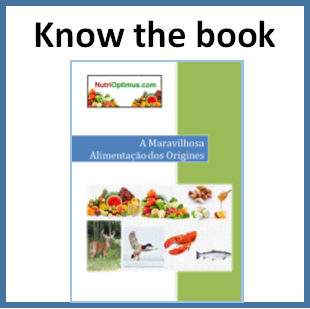